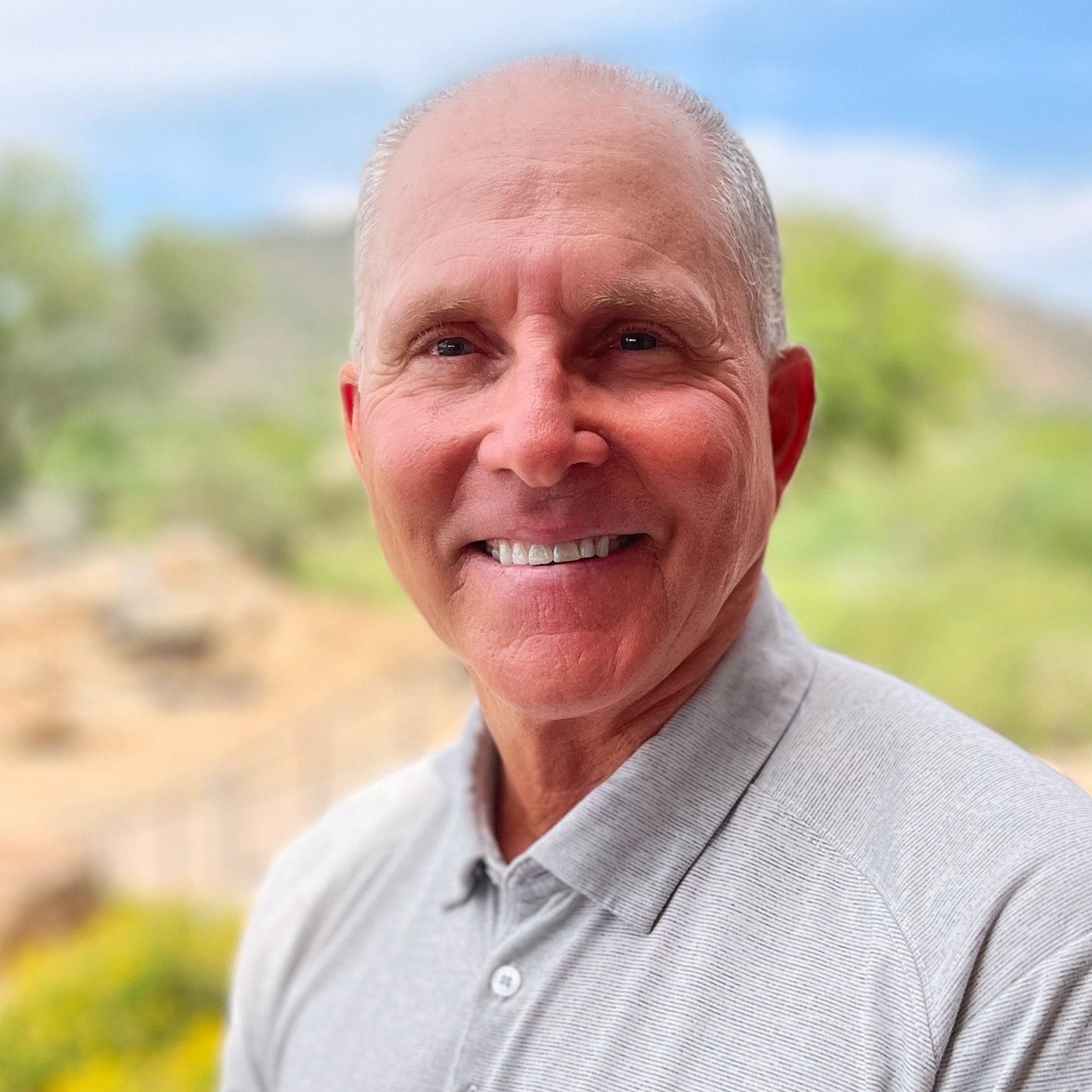 Ron Gring played professionally on the American mini-tours, Asian Tour and South American Golf Tour from 1978-1985 before serving as an Assistant Golf Professional at the Lakewood Golf Club from 1985-1990. He attempted to qualify for the PGA Tour 11 times and missed by only one shot in 1981.