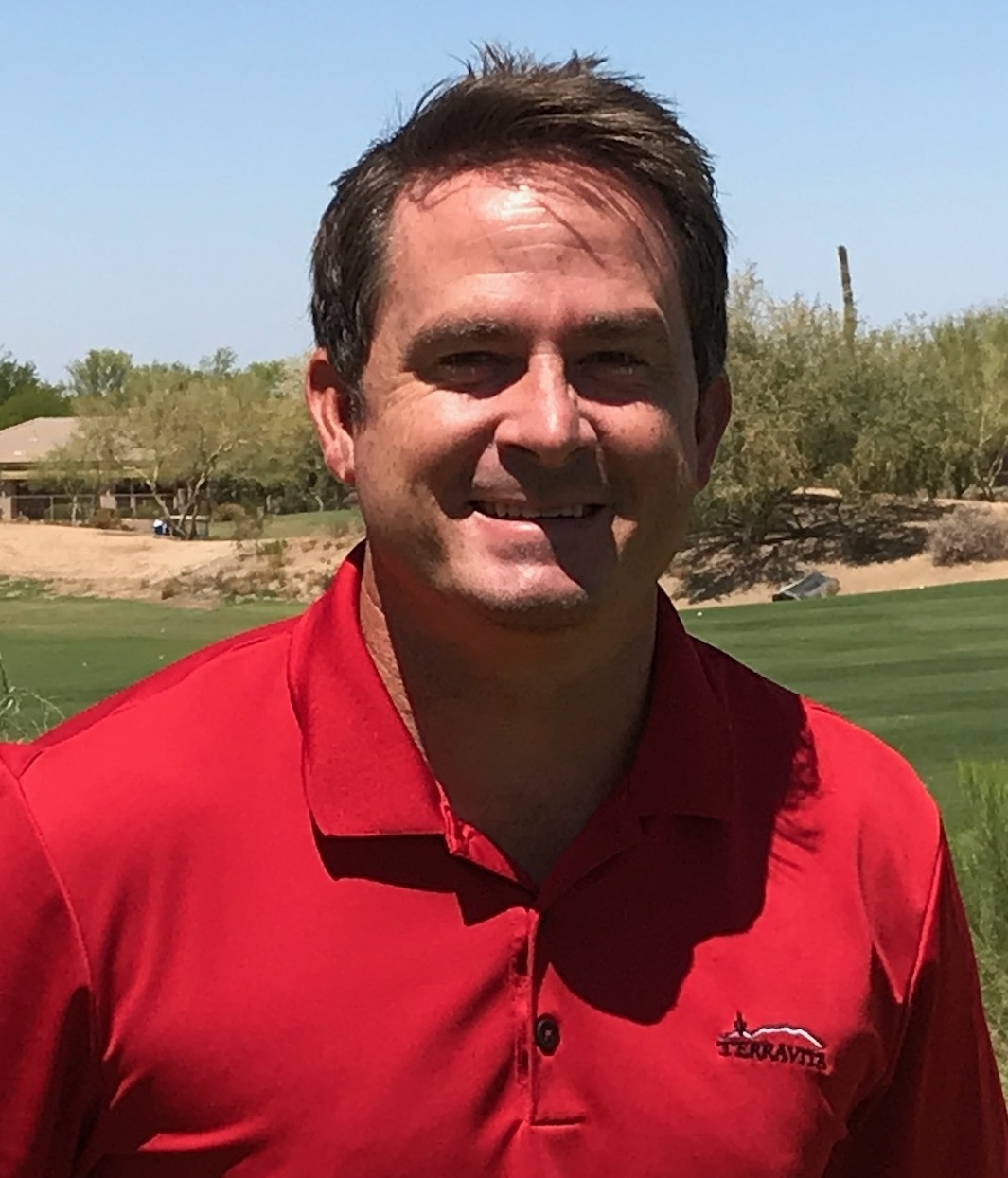 Born in New England, Wes has been playing golf all but the first two years of his life.

Wesley is a fan of all Boston teams and as a graduate from the University of Notre Dame he is all for the Irish as well!

Wes has had the opportunity to work at some of the most prestigious golf courses in the world, including Pebble Beach, Spyglass Hill, The Phoenician, Sedona Golf Resort, along with Terravita Golf and Country Club.

He loves this game not just for the passion it instills in him but also for the life lessons he has learned along the way.

He's a lifelong competitive golfer with an engineering mind, which allows him to be able to look at golf performance from a diagnostic perspective and then relate that information at a level that anyone can understand. It is his dedication to each student combined with an ability to supply motivation, inspiration, and encouragement that makes him one of the state's most sought-after golf instructors.

He looks forward to helping you develop a plan to improve your game and have a lot of fun along the way.

Wes' certifications:
Graduated from the University of Notre Dame
PGA Class A certification - October 2011
Teaching and Coaching Certification through PGA - February 2014
Player Development Certification through PGA - November 2015
Qualified for Junior Optimist International - June 1996
Two Top 20 finishes in Washington State High School State Tournament - 1995 and 1996
Played on mini-tours including the Gateway Tour and Pepsi Tour - 2004 through 2010
Prior Head Pro and Director of Instruction - 2012 through 2016